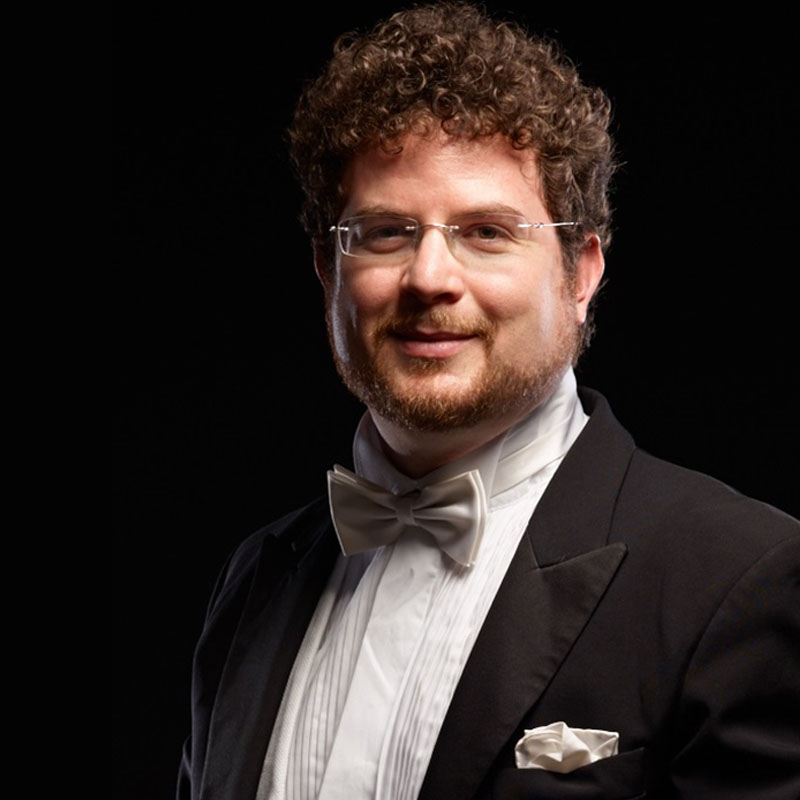 Since 2001, Noam performed in major concert halls and with leading orchestras in the USA, Israel, South Africa, Middle and South America, and all of Europe, as well as regularly conducting opera and ballet productions in Germany, Vienna, Israel, Romania and Latin America.
In addition to his composing and conducting career, Noam is also an active educator, having led masterclasses for conductors, instrumentalists and singers and having been engaged as guest professor in Israel, Argentina, Mexico, Romania and Germany.